Blackstore is a multibrand clothing store, it has locals all over the country with a target audience of men and women between the ages of 15 and 35 years. The style of the brands in store vary from casual to urban, to skater and surfer. 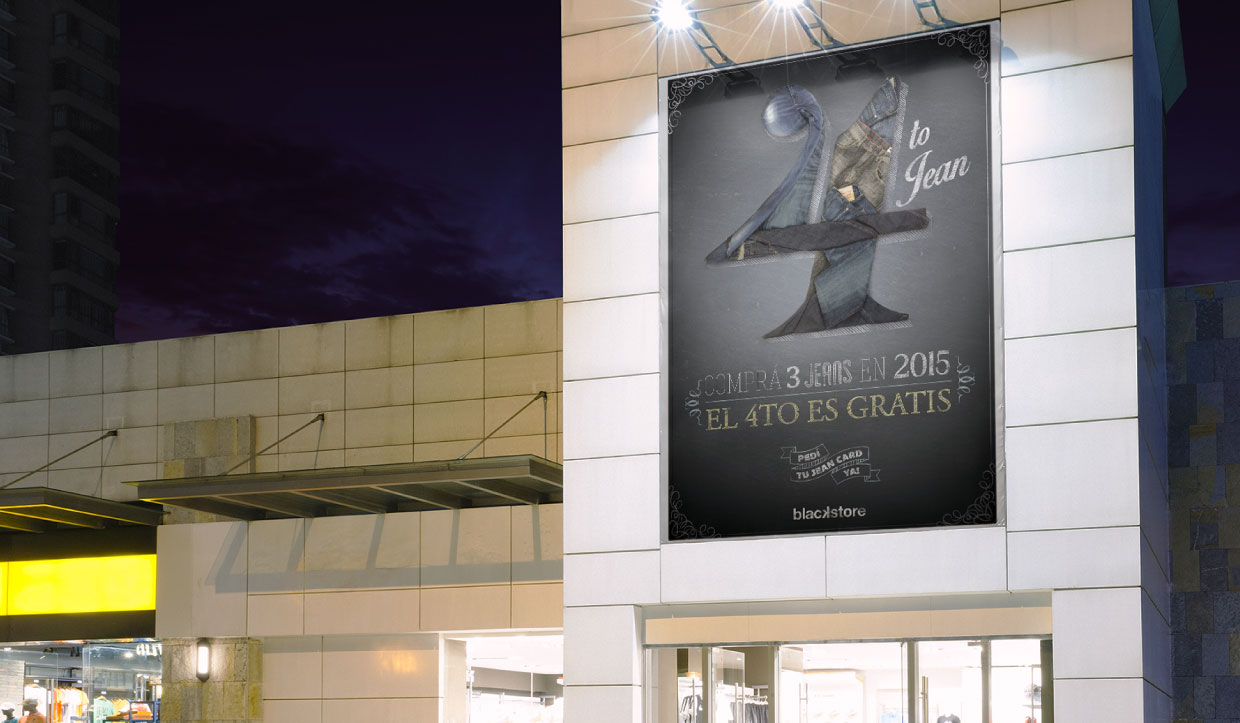 Blackstore wanted to get more anual Jeans sales and for that we created a promo in which buying 3 jeans during 2014, the 4th one was free.
We created a benefits card, which acumulated the jeans, which allows you to transfer the promo among friends and family.
To communicate it we took common examples (mostly negative ones) from any other type of fourth and we yuxtaposed it to the positive of 4th jean.
We created a radio campaign and a graphic campaign, in which we took a big amount of Jeans to form collages t hat communicated the idea. 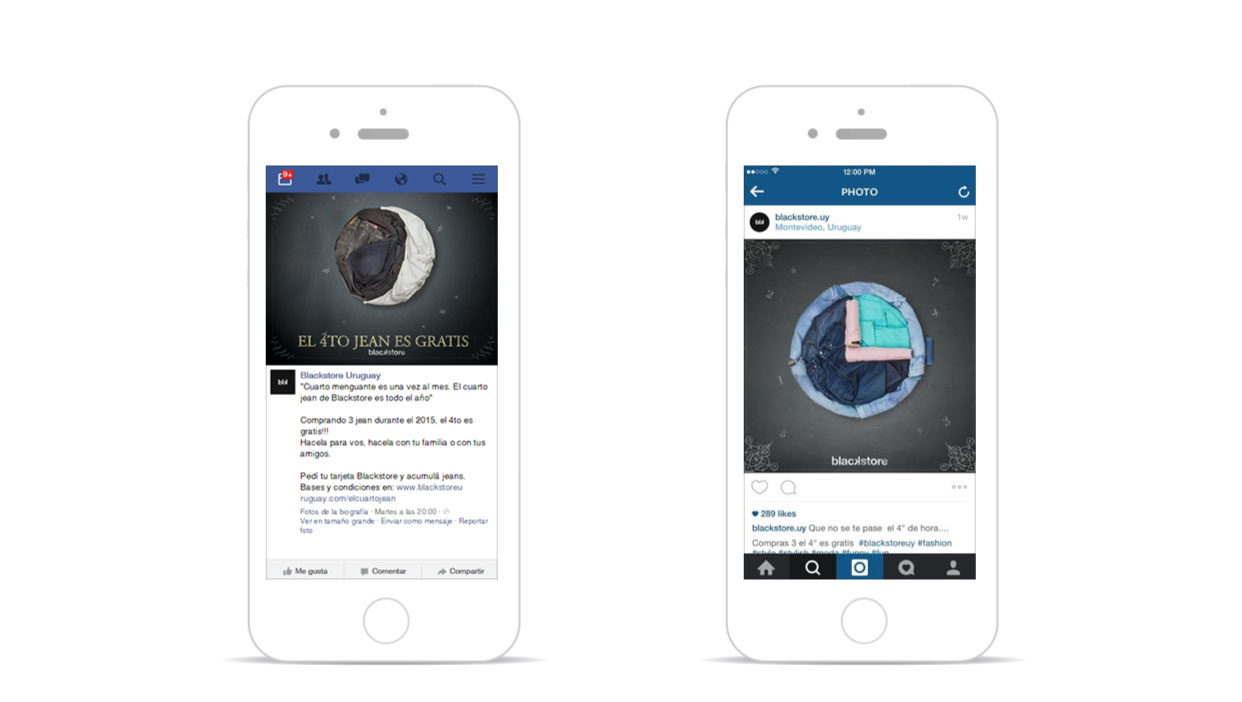 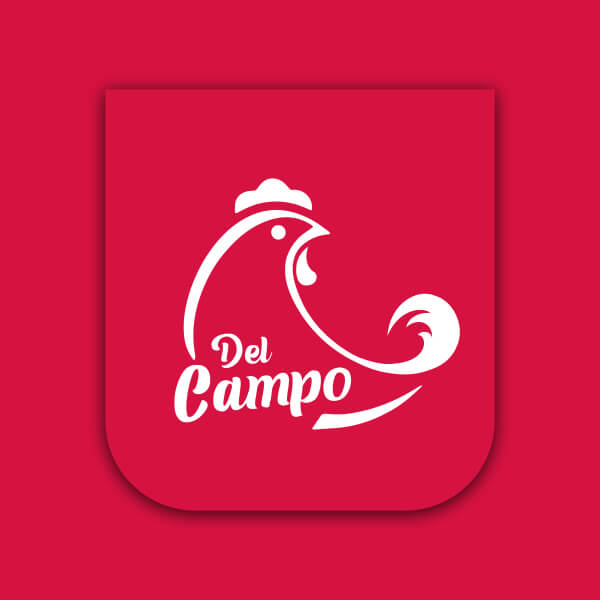 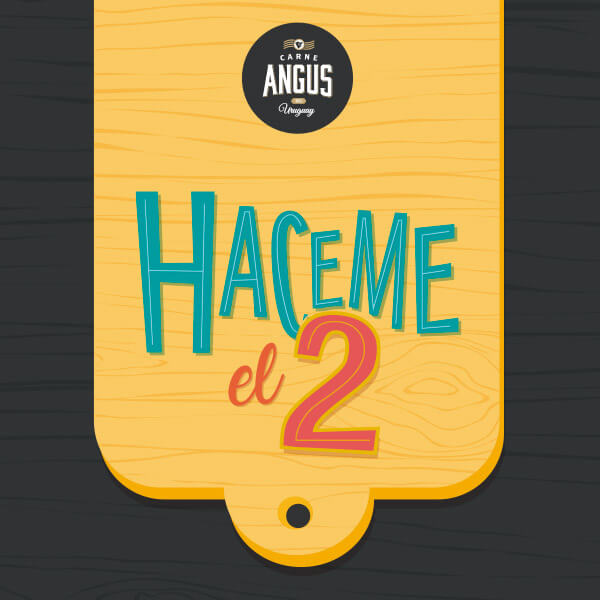